The United Way of Greater Charlottesville offers several opportunities to make a difference for our local community by supporting our organization and the efforts defined through our impact areas and direct services.

Our Giving Society includes donor levels which aim to inspire our donors, as well as the community at large, by evoking a sense of pride in our history and recognition of the good works performed by generations past. The work we do today connects us to the work of those who came before in a trajectory that extends from the past continually into the future.

Join our efforts by joining one of the following donor groups:

1. The Presidents Circle ($1000-$2,499). This level represents acknowledgement of the work our Virginia Presidents and Founding Fathers put forth in establishing our nation.

2. The Tonsler & McGinness Circle ($2,500-$4,999). Benjamin Tonsler and Rebecca McGinness are local heroes in our history of education. Tonsler was the principal of the Jefferson School from 1895 until 1917. Tonsler accredited his approach to his friend and classmate Booker T. Washington who were both students at what is now known as Hampton University. Rebecca McGinness worked alongside Tonsler as a teacher of long standing at the Jefferson School. She taught area students for more than 40 years between 1915-1960.

3. The Virginia Hench Circle ($5,000-$9,999). The first Executive Director of the Charlottesville United Way (then known as the War and Community Fund) lead a campaign to consolidate support for ten local human service agencies assisting needy children and families. As in generations past, our committed donors today commit to thoughtful and purposeful work towards the improvement of our community.

4. The Tocqueville Circle ($10,000+). Our highest level donors are honored by affiliation with the United Way Worldwide hero Alexis de Tocqueville who was selected as an early champion of democracy. While traveling the country during the early years of our nation, he corresponded with Virginia statesmen documenting the proclivity of “associations” or non-profits which provide resources for those who are socially disadvantaged.

In addition to our annual giving circles, donors are acknowledged for gifts that make a lasting difference:

Lifetime donors are those who have made cumulative gifts of $25,000 or more. These gifts are an important way to maintain the work of the United Way of Greater Charlottesville.

Legacy donors are another important way to support the United Way. At any age donors may support the United Way of Greater Charlottesville through financial or estate planning. All planned gifts qualify for membership in the Legacy Circle. There are a variety of options to give from your estate:

For more information about becoming a Legacy donor contact Daisy Rojas, Director of Development at drojas@unitedwaycville.org

The United Way of Greater Charlottesville acknowledges those who have furthered our more than 75-year legacy through planned gifts such as our first building and the establishment of our endowment. At any age planning for the future reflects committed leadership from those who collectively bring about a better tomorrow.

For more information about giving to United Way contact Daisy Rojas, Director of Development at drojas@unitedwaycville.org

The tradition of community support through workplace giving, event sponsorship and corporate gifts have been the lifeblood of the United Way-Thomas Jefferson Area for more than 75 years. Through corporate and foundation participation you can give staff members the chance to make a considerable impact.

When you offer employee benefits that are tied to giving you can:

At United Way of Greater Charlottesville workplace and corporate gifts can include the following opportunities:

Become a Corporate Partner with United Way of Greater Charlottesville which includes additional exposure for your company as a leader in our efforts to uphold, build and sustain our community!

Establish Workplace Giving through automatic payroll deductions makes it easy to give to a cause you care about. Let us help you increase job satisfaction, establish employee pride and elevate your brand.

Provide an Employer Match Program to maximize the positive impact of your organization’s commitment to our the local community.

Sponsor Events with United Way of Greater Charlottesville to get double the exposure with event advertising and promotions for popular and well-attended community activities.

Volunteer with our annual Day of Caring by committing to a single day of service for our community and a fun day of camaraderie for your employees! 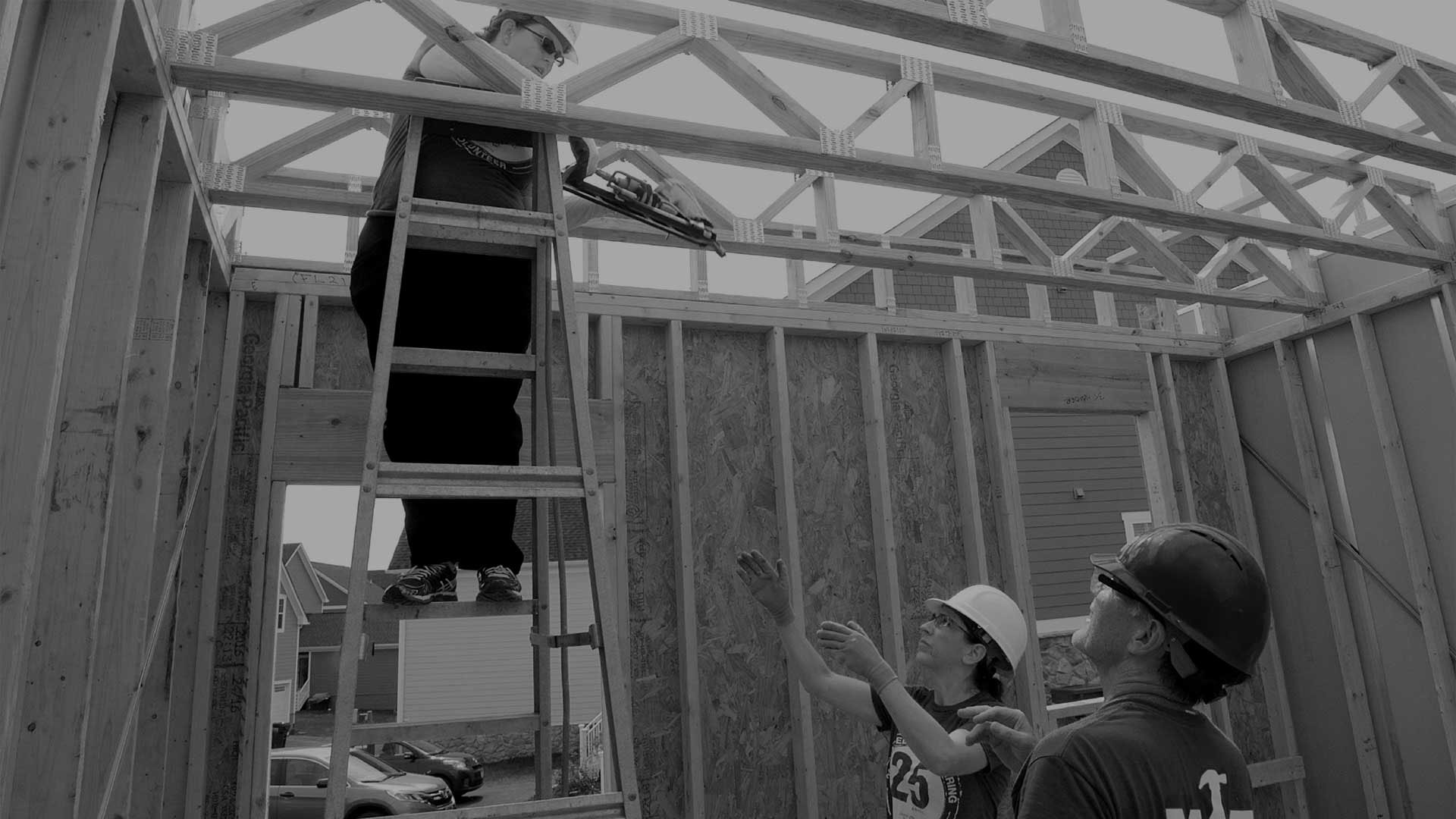 The United Way Laurence E. Richardson Day of Caring promotes the spirit and value of volunteerism, increases awareness of local service agencies and schools, and demonstrates what working together for the community’s good can accomplish. We have grown this event from 50 volunteers to nearly 2,000 volunteers who complete 200 projects in Charlottesville, Albemarle, Fluvanna, Louisa, Nelson and Greene. The value of service to our community in 2018 was over $300,000. To get involved contact the our office and ask for Community Outreach.

Get Involved, Make a Difference.
Visit the United Way of Greater Charlottesville volunteer platform to find ways to serve in our community. 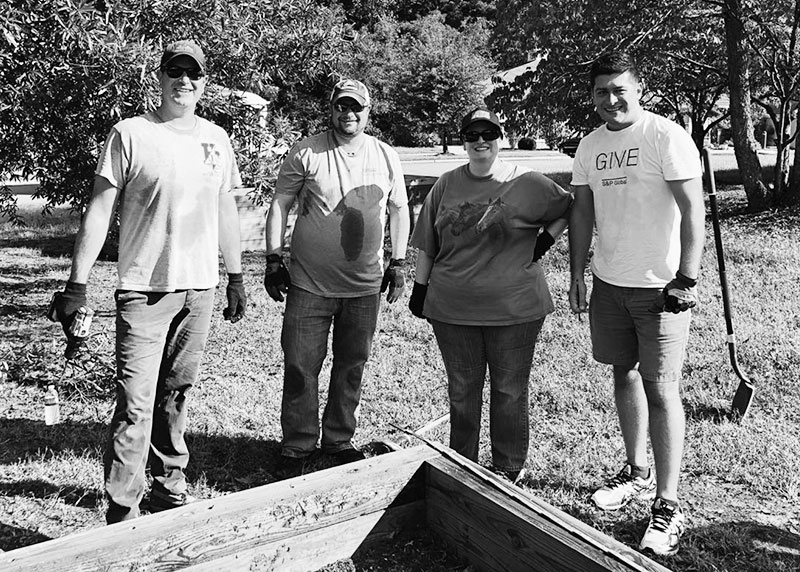